I have for the longest time been thinking on how to paint these. I knew I did not want to do them all in the official caucasian skin, orange hair that is so prevalent. Options for their look included a Dia de los Muertos or Calaveras de Azucar-style, Pictish blue daub, Voodoo-shadowman-black with painted skeleton on the skin, Tartan punks, Roman legionnary colour scheme…to Ghostbusters “I am the Keymaster”

I have a ten year old daughter and when the telly is on, I pretty much get exposed to what she is watching. That themesong is a bit of an earworm.

So I noticed that the dragon-headed helmet ornaments all have a little horn above the muzzle. Much like a unicorn… and then that theme song once again came unbidden to mind.

There was no denying it. They became My Little Slayers. Because Fyre is Magic!

And their helmets probably have horsehair plumes… 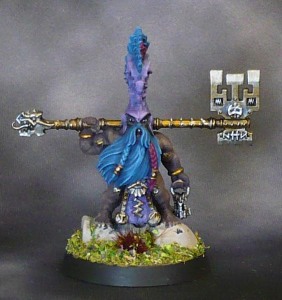 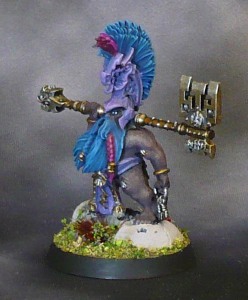 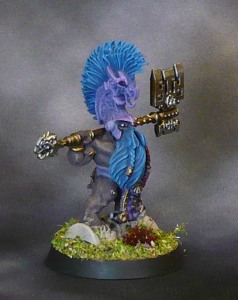 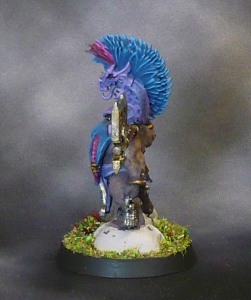 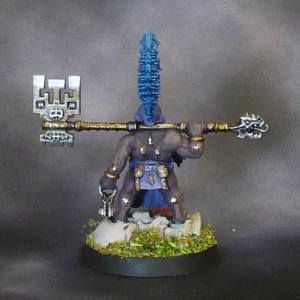 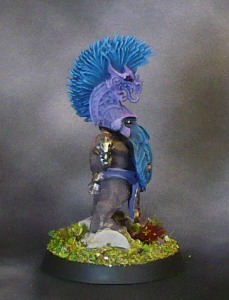 Fjul-Grimnir, which, in fact, is High Duardin for Sparkles in Twilight 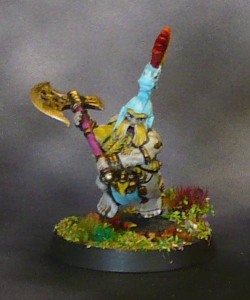 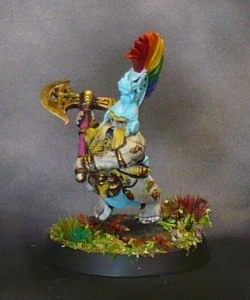 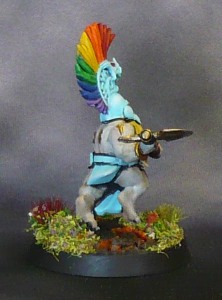 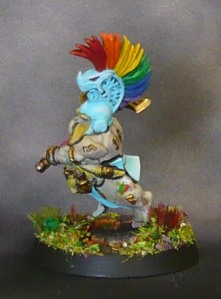 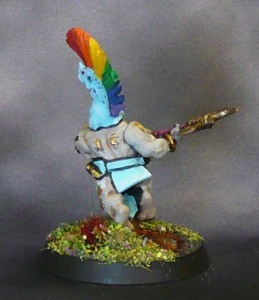 Vol Orruksbane, which, in fact, is High Duardin for Dashes in Rainbows 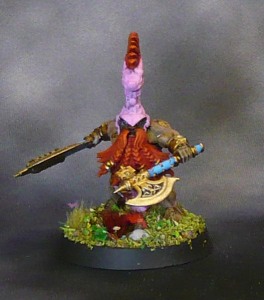 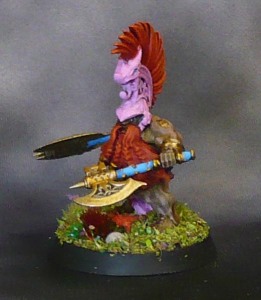 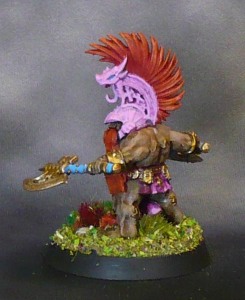 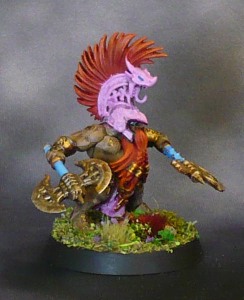 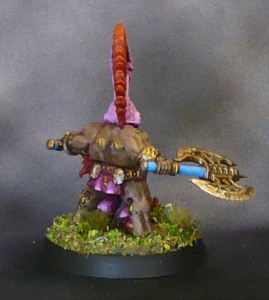 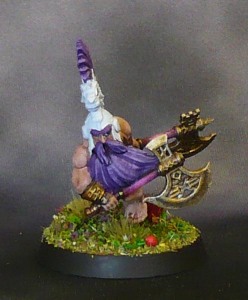 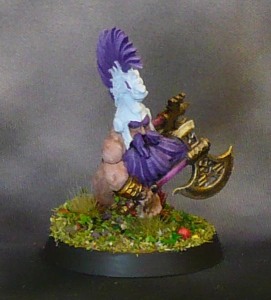 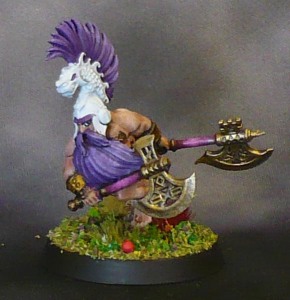 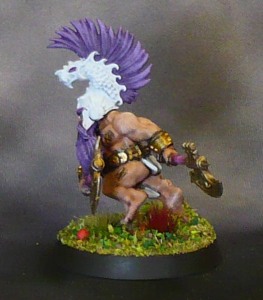 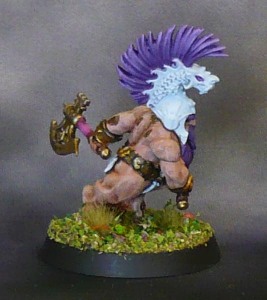 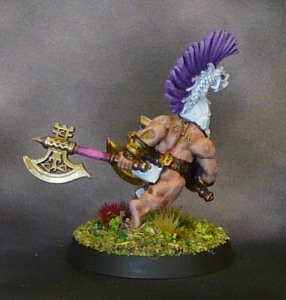 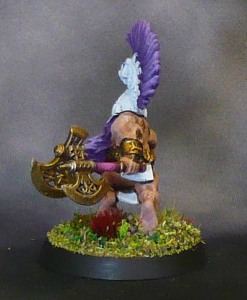 Mad Maegrim, which, in fact, is High Duardin for That Purple One.

And once seen, it cannot be unseen. We will just leave it at that, shall we? 😉

Made by Games Workshop