And so we come to the ancient and restless dead in the Warhammer Underworlds.

The Sepulchral Guard. Which also is a great name for a thrash metal band.

I painted these in November, but have not had the time to take pictures before now. Sorry about the slightly blurry pictures, a leg broke off my cheapo plastic phone stand and I had to make do. 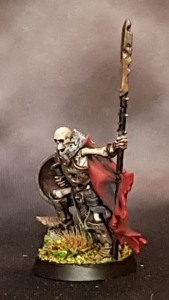 The Sepulchral Warden. With a hero cape that screams This! Is! Shadespire!

The Prince of Dust. with his holy water sprinkler. 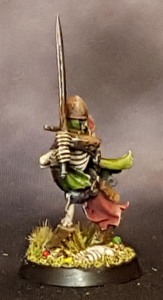 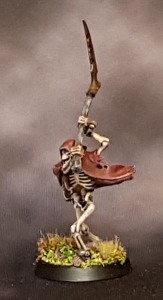 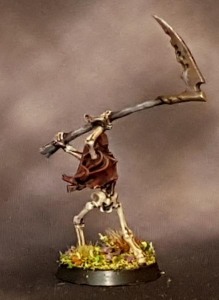 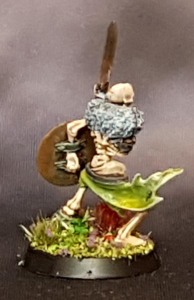 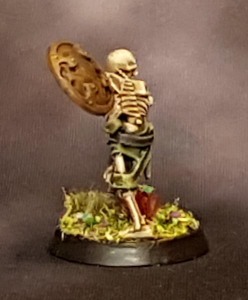 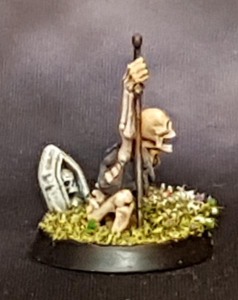 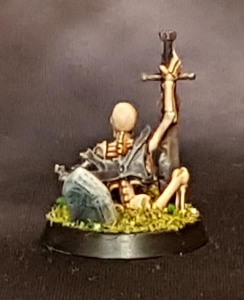 and yet another of the petit pensioners.

Finished from the stash: 168