The Others 7 Sins: Nicolas and his twin Nigel

5 year old Nicolas and his conjoined twin Nigel…they were surgically separated but still wanted to be together…Nicolas has a powerful psychic presence and is a very difficult enemy the heroes have  great problems with overcoming, since he can turn both their own powers and innocent bystanders against them. 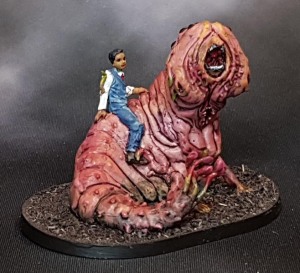 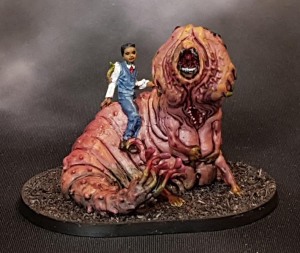 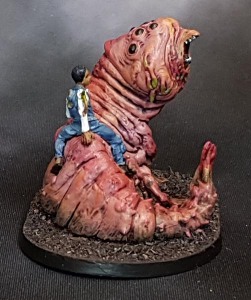 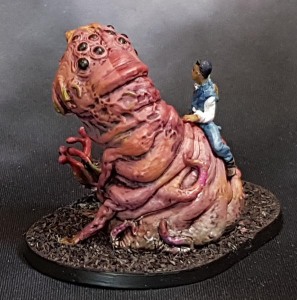 Nicolas has a 65x45mm base. and is made in PVC boardgame plastic.

Finished from the stash: 128